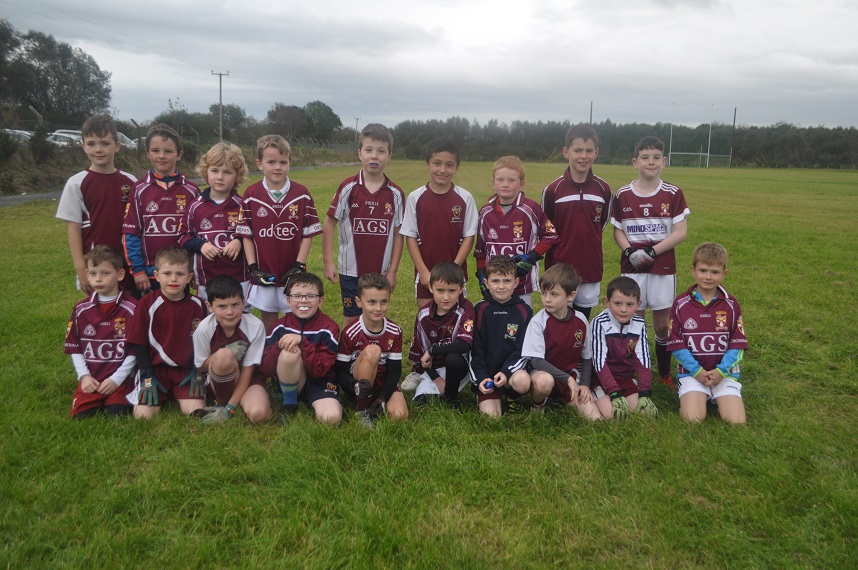 No jackpot winner, one match three, Madeline Keane, and she wins €150.

Next week’s jackpot is €7,050, many thanks for all your support.