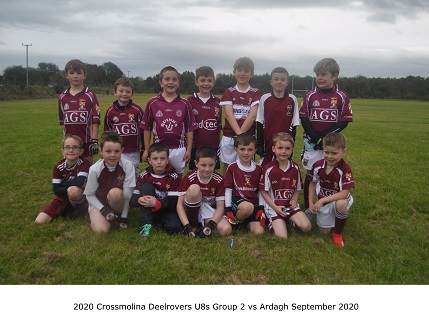 Next week’s jackpot is €7,200, many thanks for all your support.