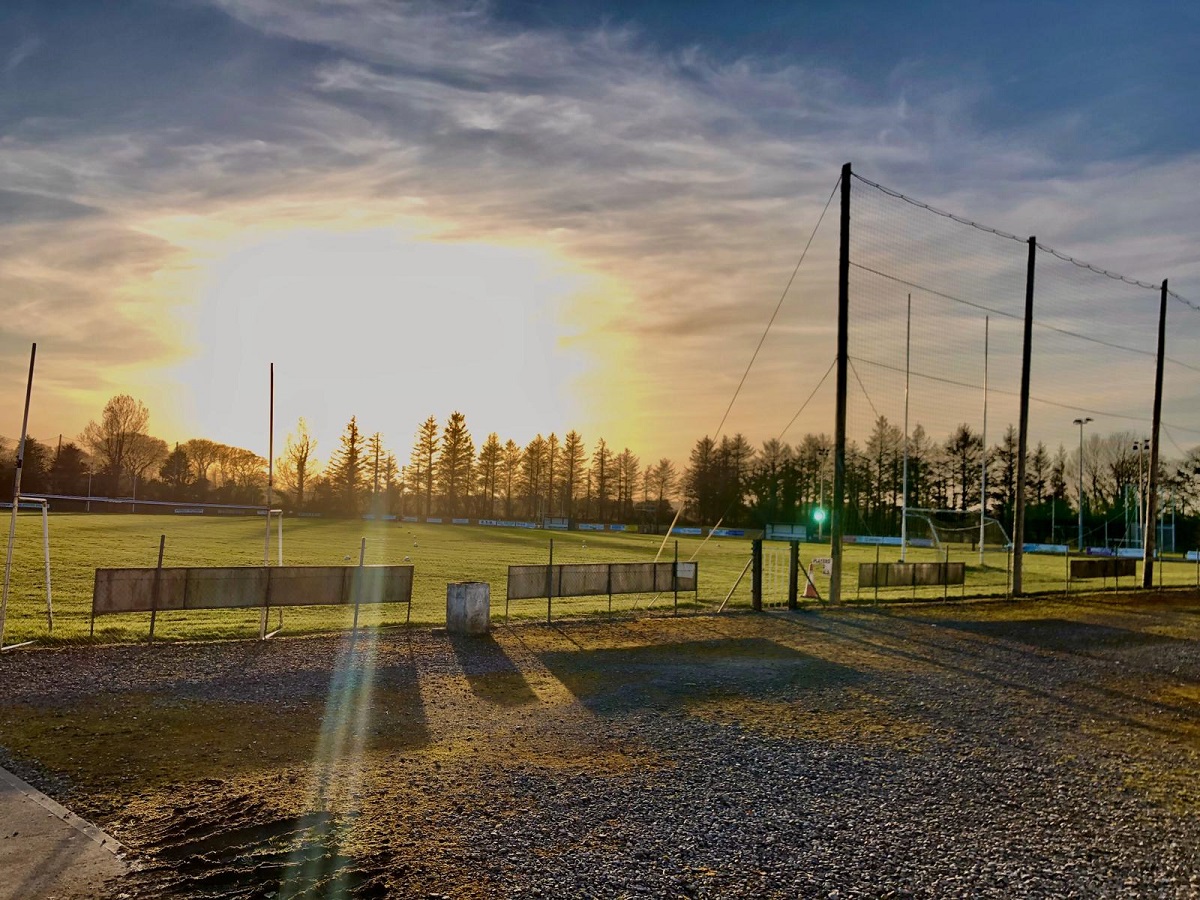 No winner, two match 3, Aidan O'Malley and Jenny Connor, and each win €75.

No winner, no match 3, 3 tickets drawn, John Naughton, Mick Griffen and Mick Lynn, and each win €50.

Thanks for your continued support.

Crossmolina dominated the opening 30 minutes of this County U17 County Championship tie at St Tiernans Park on Thursday evening last a string of points from James Maheady Jack Naughton and goal and a point from Adam Mills.

The Erris boys grabbed a goal and point from Josh Carey in the last few minutes of the half to trail by 1 – 8 to 1 – 1 at the break. Two quick points from Charlie Ginnelly and James Armstrong were wiped out by like scores from Adam Mills James Maheady Jack Naughton and Nathan Lynch.

Crossmolina overcame a stiff test from Visitors Carras in this County U15 Championship Tiernans Park on Tuesday last two first half goals from Kobe McDonald and one from Joey Keane gave the host the plat form to dominate the first half. Carras Jack Nevin grabbed an opportunist goal and rowed in with a couple points as did Alex Jennings Adam Gallagher to leave the half time score 3 – 7 to 1 – 6 Further points from Dylan Flynn Ethan Reilly and Luke Williams kept the score board ticking over for the hosts after the break before two goals from Kobe McDonald put the gloss on the score board Cathal Tierney raised a green flag for the  Carras boys and Jack Nevin tacked on a point after a very entertaining with great scores from both sides

MacHale Rovers off to winning start in Mayo Intermediate Championship.

McHale/Rovers got their County Intermediate Championship Campaign off to a winning start against Kilmoremoy in Bofeenaun on Sunday morning. Three goals from Sinead Walsh and two from Niamh Lynn  in the opening fifteen minuets set up the Hosts for a comfortable start. Milly Sheridan Ciara Walsh Siofra Langan Emma Horan and Cathy Timlin raised white flags for Kilmoremoy who trailed at the break 3 – 5 to 0 – 7 two more goals from Sinead Walsh and Emily Murray kept the visitors at bay until  Cathy Timlin and Orla Boyce grabbed two late goals

(Round: Round 2), Crossmolina Deel Rovers 2-9 Hollymount-Carramore 2-8

Crossmolina came out in the second half and replicated what Hollymount/Carramore did in the first half  James Maheady score a cracking goal and Jack Naughton tacked on two points before Matthew Morris Tied the score with a well worked goal Jack Keane edged his side in front with a point and once again James Maheady pointed Jack Keane pointed for the Visitors in 19th minute and two late points from James Maheady edged the Deel-Siders in front but  Hollymount/Carramore missed a glorious chance to grab a late goal with a shot that drifted just wide of Patrick O’Malley’s goal. Both teams had difficulty with ground conditions due to the heavy drizzle that fell throughout the game making underfoot conditions very slippery

Crossmolina scored a hard earned away win over St Jarlaths in this county U15 Championship on Monday week after leading by two points at the break 0 – 8 to 2 – 0 a Dylan Flynn goal in the Second half helped to seal the win after a well contested game.